B.Intl: The Journey of a Jacket

Since its historic beginning on the ISDT circuit, Barbour International outerwear has been on a journey spanning several lifetimes. Despite many years passed since we began in 1936, Barbour International has always stayed true to its rich motorcycling heritage, and its originality, from the famous one-piece wax suit to today’s slim-lined biker jackets.

In celebration of the long and rich heritage that defines our brand, we’re diving into our archive to explore some of our most famous jacket styles, to see how they have been modernised and reinvented for today.

The iconic Admiralty & Ursula Suit comes with an equally iconic story. Captain George Phillips, one of the most celebrated submarine officers of WW2, came across the Barbour International suit when he captained the Ursula submarine, and the suit was worn by his navigating officer. The famous story goes that Phillips told him to wear it while he sprayed a fire hose on him, and he stayed perfectly dry.

The Captain then visited Barbour’s and persuaded them to cut the suit in two, creating a hooded jacket and trousers. These prototype suits were to become standard issue in the Submarine service. 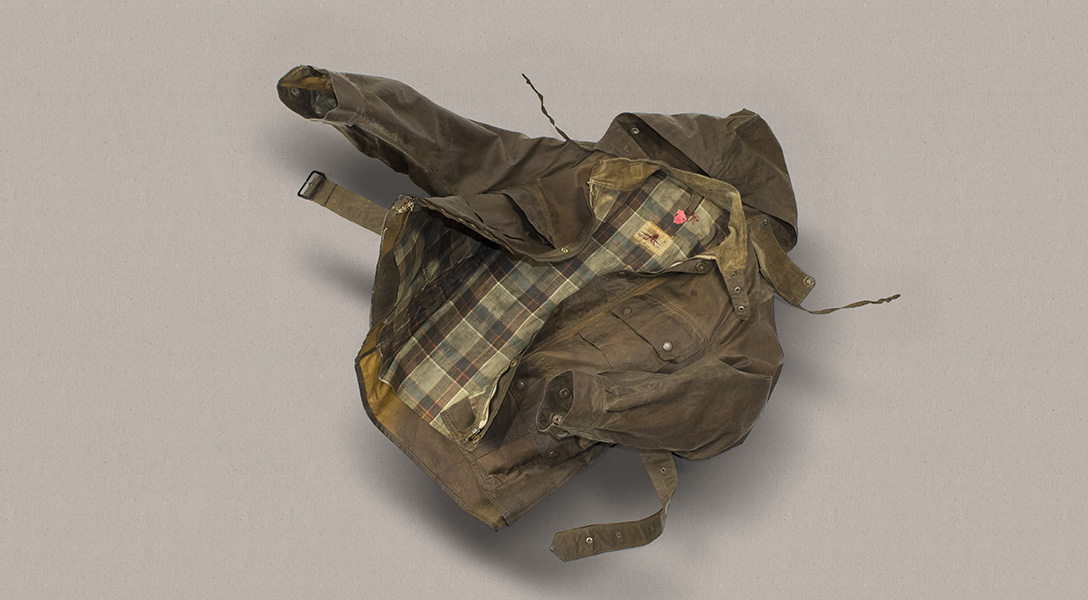 Practical elements of these garments have trickled their way into our jackets over the years and can still be seen in today’s famously popular A7 jacket. Still exuding the instantly recognisable biker look, the A7 has a belted waist, similar to the Ursula, and signature map pocket on the chest.

Now brandishing our iconic Barbour International roundel, this style is instantly recognisable and looks perfectly in place on the back of a bike, or in a large city. 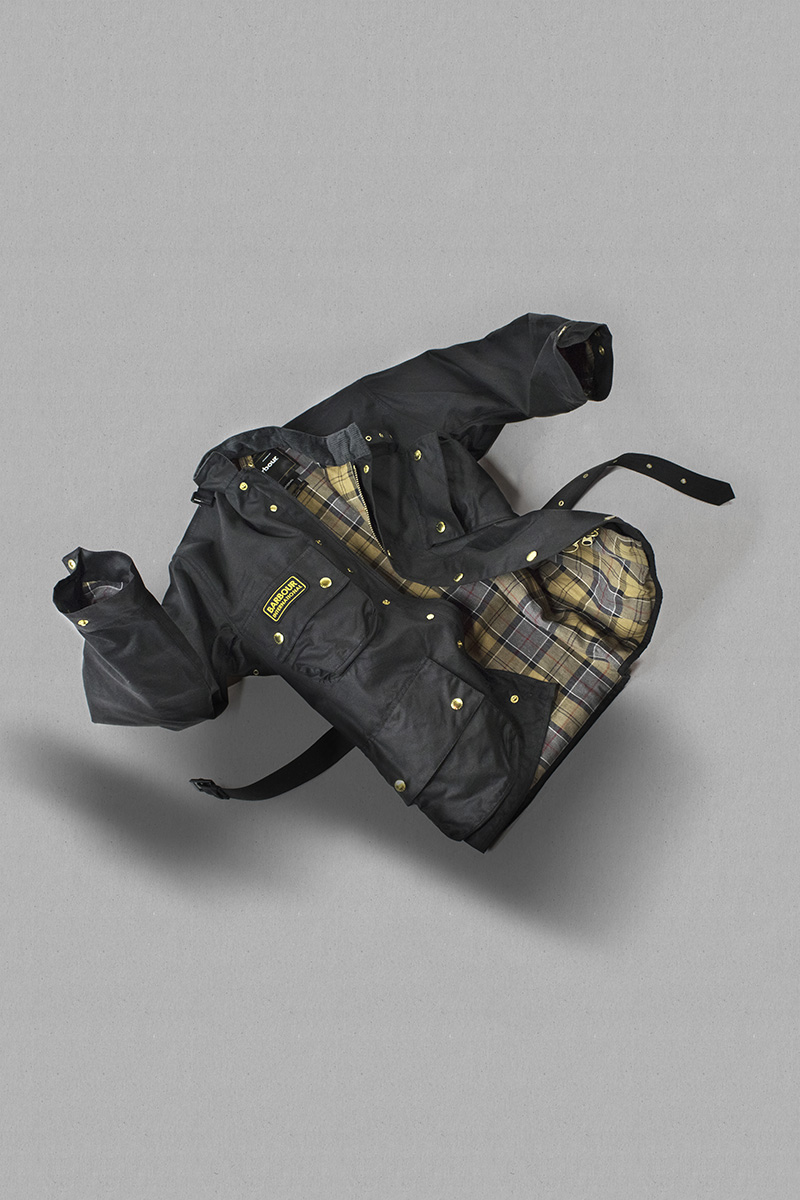 The A7 was ‘the’ biker’s jacket of the 50s, 60s and 70s, famously worn by Steve McQueen on the ISDT in 1964. It has been in production ever since, with details that have transitioned across updated versions of the jacket, which has also branched into an iconic women’s jacket. 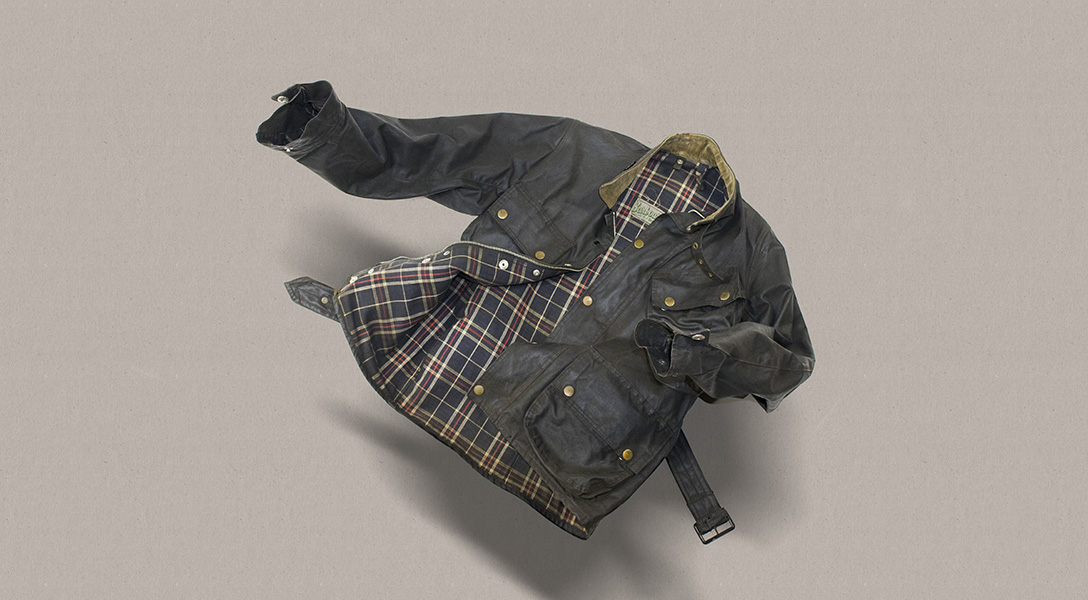 Above: Barbour International Archive A7 Jacket

Similar finishing touches of our archive A7, like the belt and lining, can be seen in today’s Classic Ladies International jacket. Reworking the iconic style in a feminine silhouette, this jacket is much more fitted but keeps the same originality that Barbour International strives to represent.

The adjustable belt on today’s jacket creates a tailored shape, with our signature Modern Tartan print adorning the lining. Detail after detail has been added since the first A7 including sturdy zips, stud fastenings, and a cord-lined collar to keep the winter cold at bay. 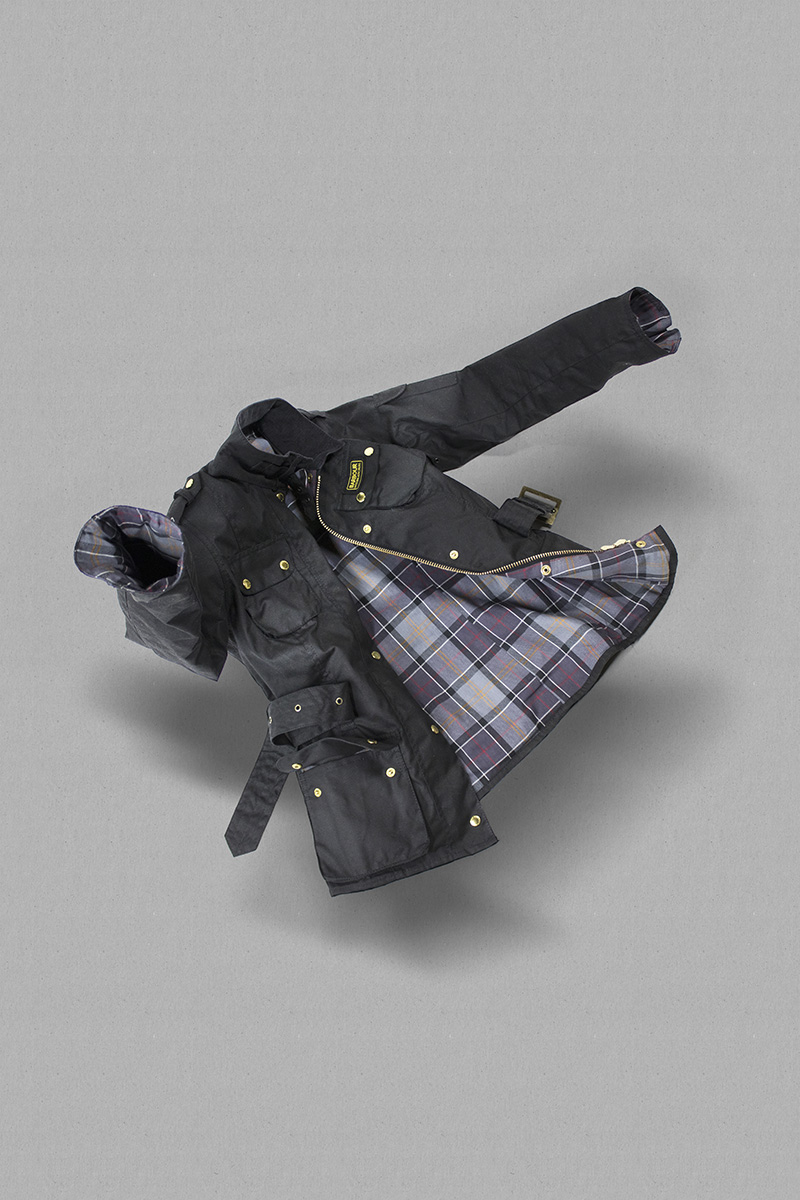 With originality at its core, the A7 jacket was often seen in its original shade of green, back when it was first introduced. The story goes that the change of olive to black was suggested by the Vincent Motorcycle Owners Club, who adopted Black as their uniform.

More and more black A7 jackets are now housed in our archive, with belts and velvet collars, among other details. Looking back, you can also see the introduction of check lining, adding more brand-rich heritage to the iconic style. 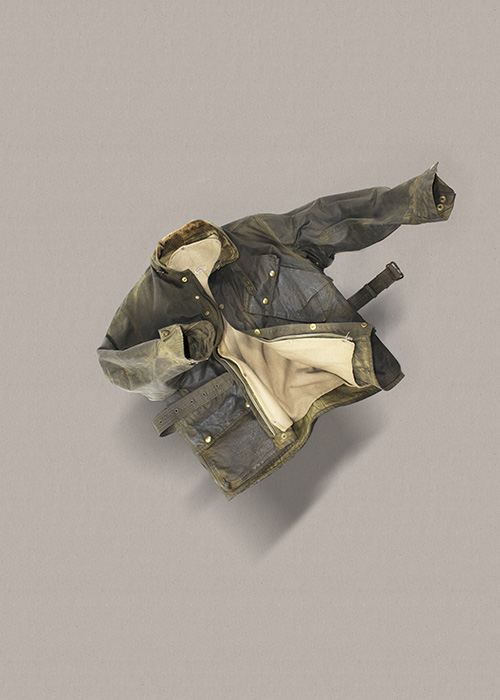 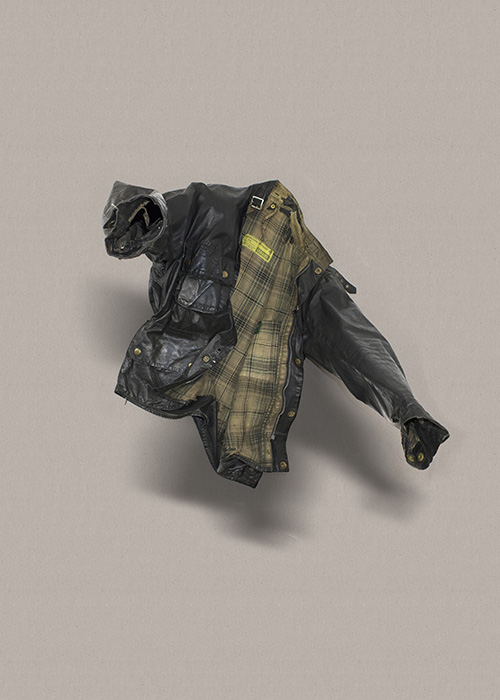 Above: B.Intl Archive A7 Jackets

Fast forward to today, a more recent update of the famous A7, the Winter A7, sees the introduction of a detachable liner, and heavyweight 8oz waxed cotton fabric, designed to protect against the blustery winter weather. But the waist belt and signature angled map pocket from the original jacket, is still going strong.

Above: Current B.Intl Winter A7 Jacket

One of our most popular jackets, the Duke, takes elements from many different archive styles, refining them into a modern silhouette with the same effortlessly cool, biker aesthetic. This modern jacket has a more tailored fit and has even been revived into a waterproof version in striking new colours, in our New Classics range. 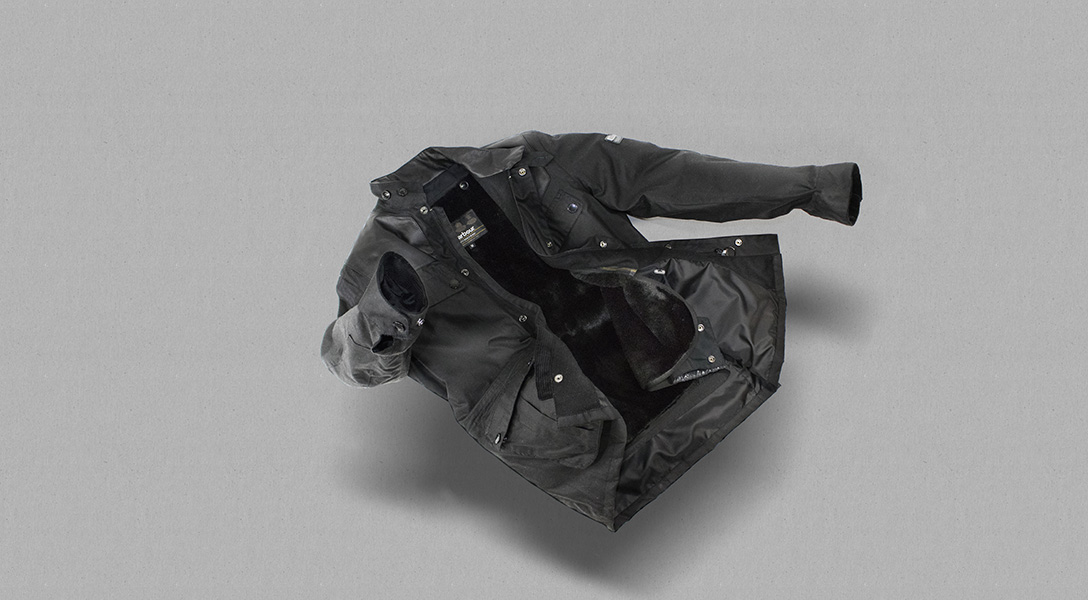 Still featuring four pockets on the front, elbow patches, and the same durability of our original jackets, this jacket stays true to the biker look making it one of our newest and most modern originals.

One thing all of these jackets, old and new, have in common is that they are all inherently original. Just like the people who wear our iconic roundel, the original styles have evolved into a recognisable style that will remain iconic for years to come.

Learn more about the Badge of An Original here, or explore our men's and women's waxed jackets to find your original style.