Behind the Stage Door with Sam Fender: Q&A

Find out what we talked about when we sat down with North Shields-based musician Sam Fender, to talk all things music, and performing live. From his first ever gig, to how he keeps busy on the road, read our Q&A for some exclusive insights into the life of an internationally renowned musician.

What is your first memory of live music and the first gig you ever attended?

According to my dad, my first experience of live music was when I was two. I was in a bar watching his band play. I’ve got vague memories around the age of four or five, watching my dad’s band play and my brother playing the drums too. He must have been about fourteen or fifteen at the time. He used to play drums and help back up my dad’s band. 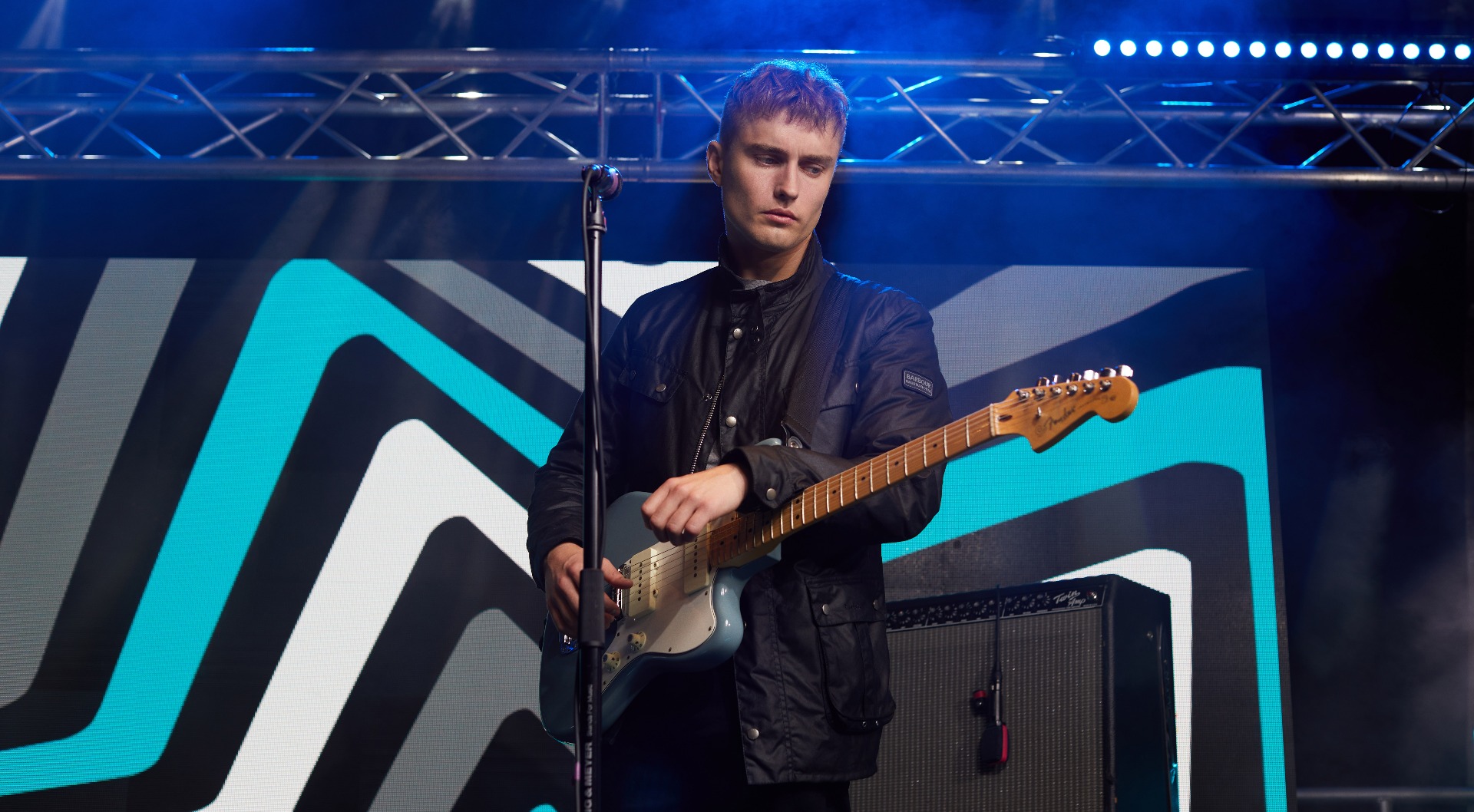 Do you have any memories of your first ever live performance?

I think my first live performance was at a Buskers’ Night, I was about thirteen. My brother used to run Buskers’ Nights in North Shields, and various other places. There was this one place called The Maggie Bank (Magnesia Bank) which I’ve got loads of memories of. I used to just get up with my guitar and play Oasis and Kings of Leon songs.

There was one memory where me and my guitarist, Dean, played at his Aunt’s do at the Fish Quay when we were thirteen. I have a lot of good memories from back then.

Who is the best artist/band you have seen perform?

I’d have to say Steely Dan in New York. They have the best musicians I’ve ever seen perform.

Bruce Springsteen live in Manchester. That was insane as he played for three and a half hours.

However, one of the best performances I saw was Brooke Bentham. When I first saw her sing live at one of our Buskers’ Nights in North Shields, her voice filled the room and silenced everyone there. Everyone in the surrounding area was stunned. So, if I had to pick my favourite ever gig, I’d have to say seeing my mate, Brooke, perform for the very first time. 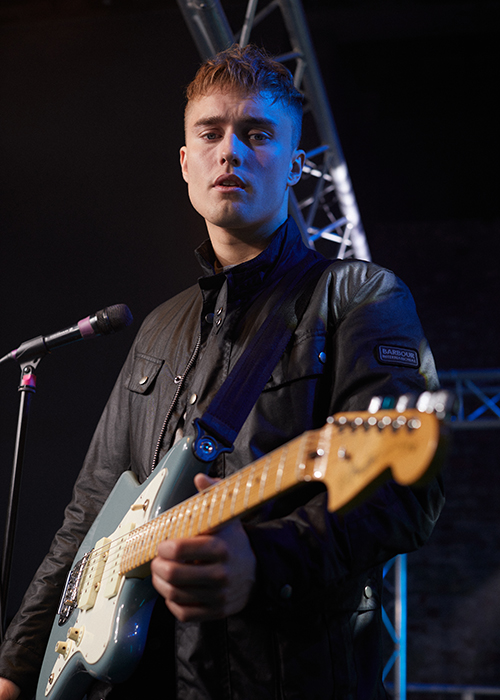 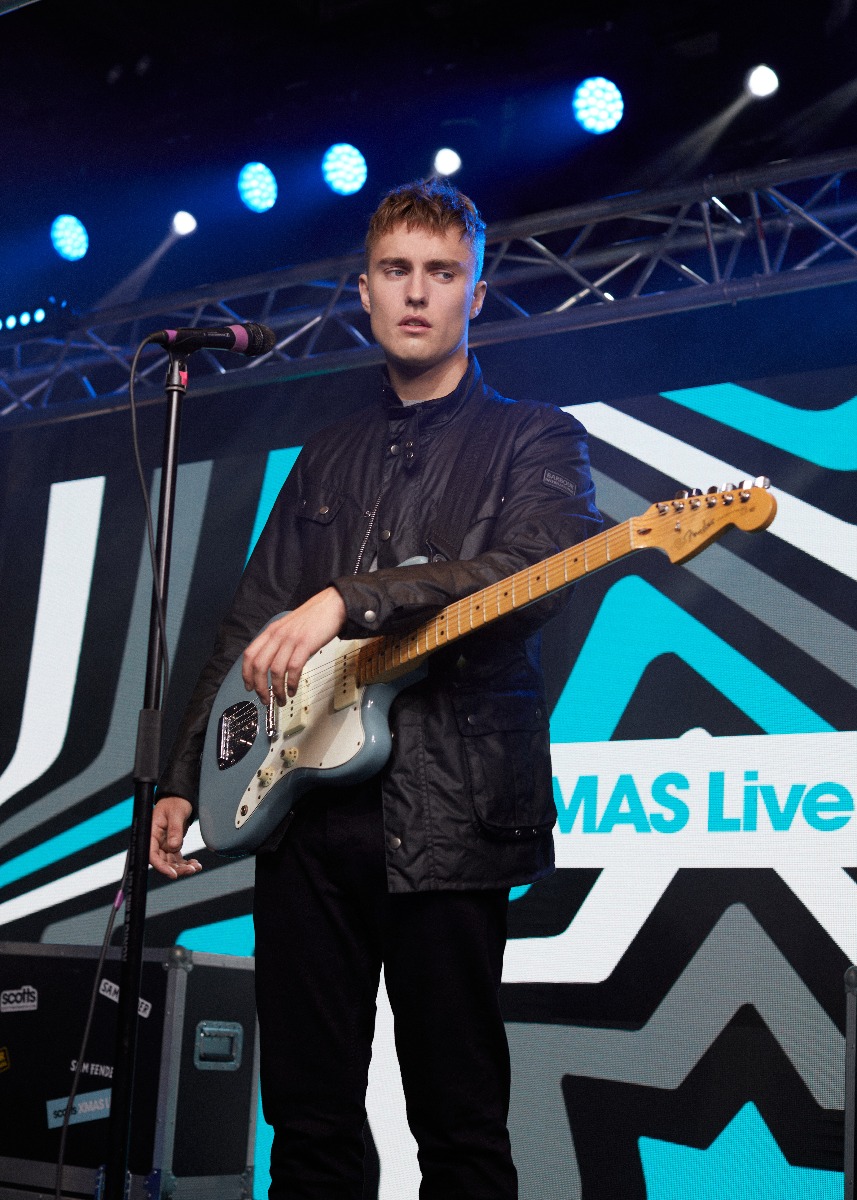 Have you got any pre-gig superstitions or rituals you and the band like to do?

Me and the boys get in a big huddle, and I say a few words of encouragement before we go on stage. Sometimes we scream a bit due to the excitement, but mainly a big hug and then we go out.

When you’re not performing what do you do to keep yourself busy when you’re on tour/on the road?

To be perfectly honest, my hobby is my job. So when I’m not playing music, I’m listening to music or writing music with my guitar. 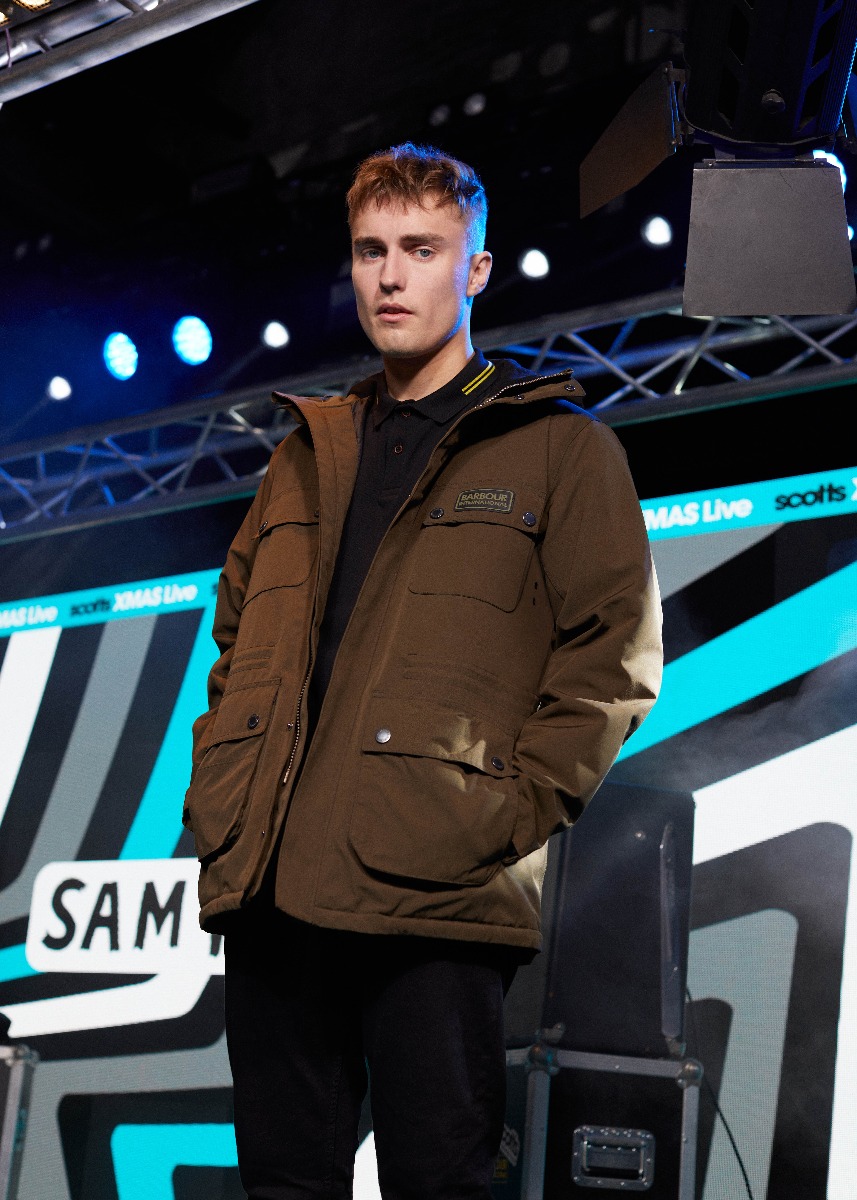 After a particularly strange year, what are your thoughts on the future of live music?

I’m not actually sure, it’s a bit uncertain. It’s very bizarre. I’m hoping we get back to normality within the year, however, I have no idea. I really want to get back out on the road and back to what I love, as I’m a bit tired of staying in now! Hopefully, by April, we’ll be back doing what we love. It just depends on what the weather is. 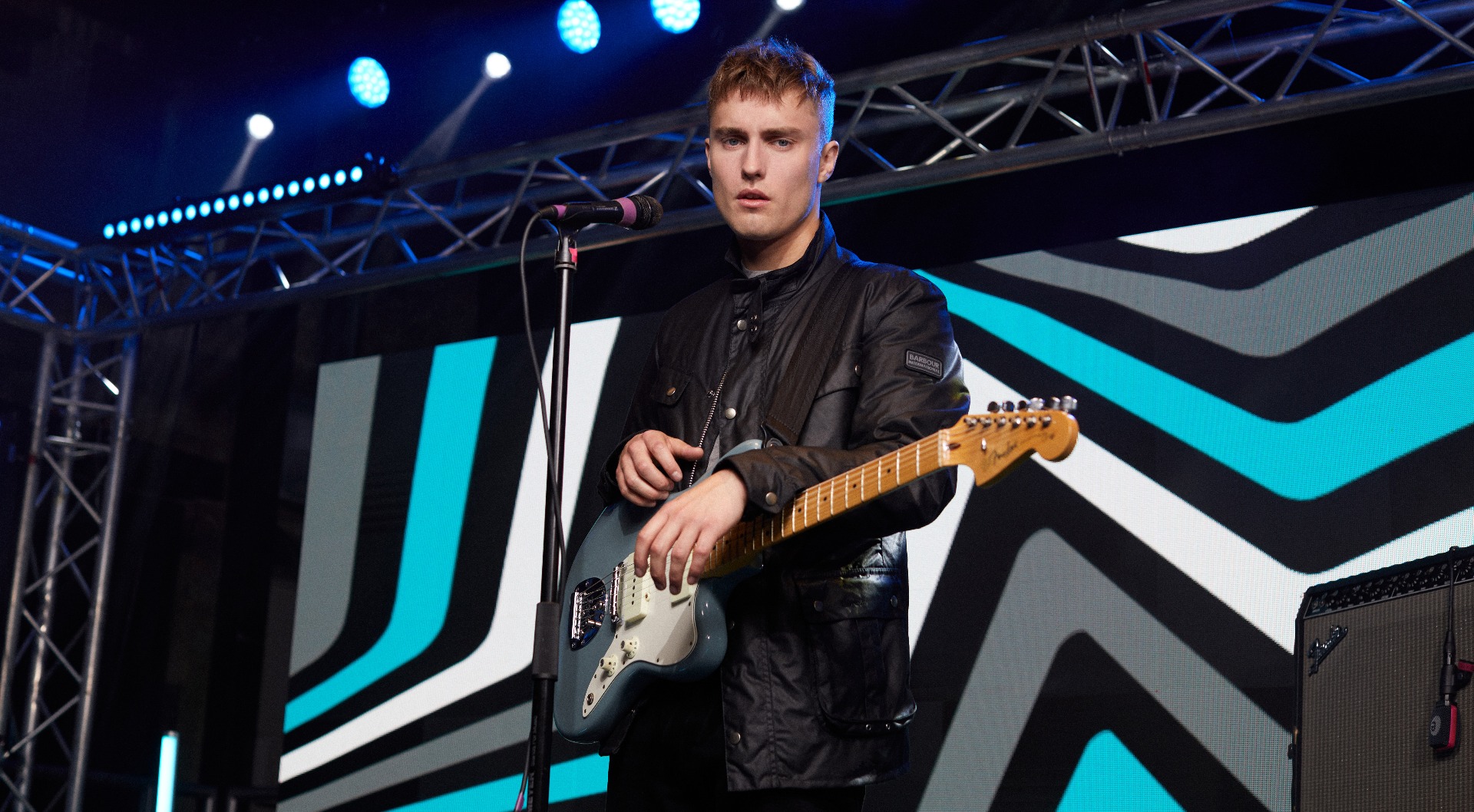 What is your favourite song to perform live?

I think I’d have to say The Borders, it’s my favourite track off the first album. It’s the closest sonically and thematically to what I’m writing now for the next album. 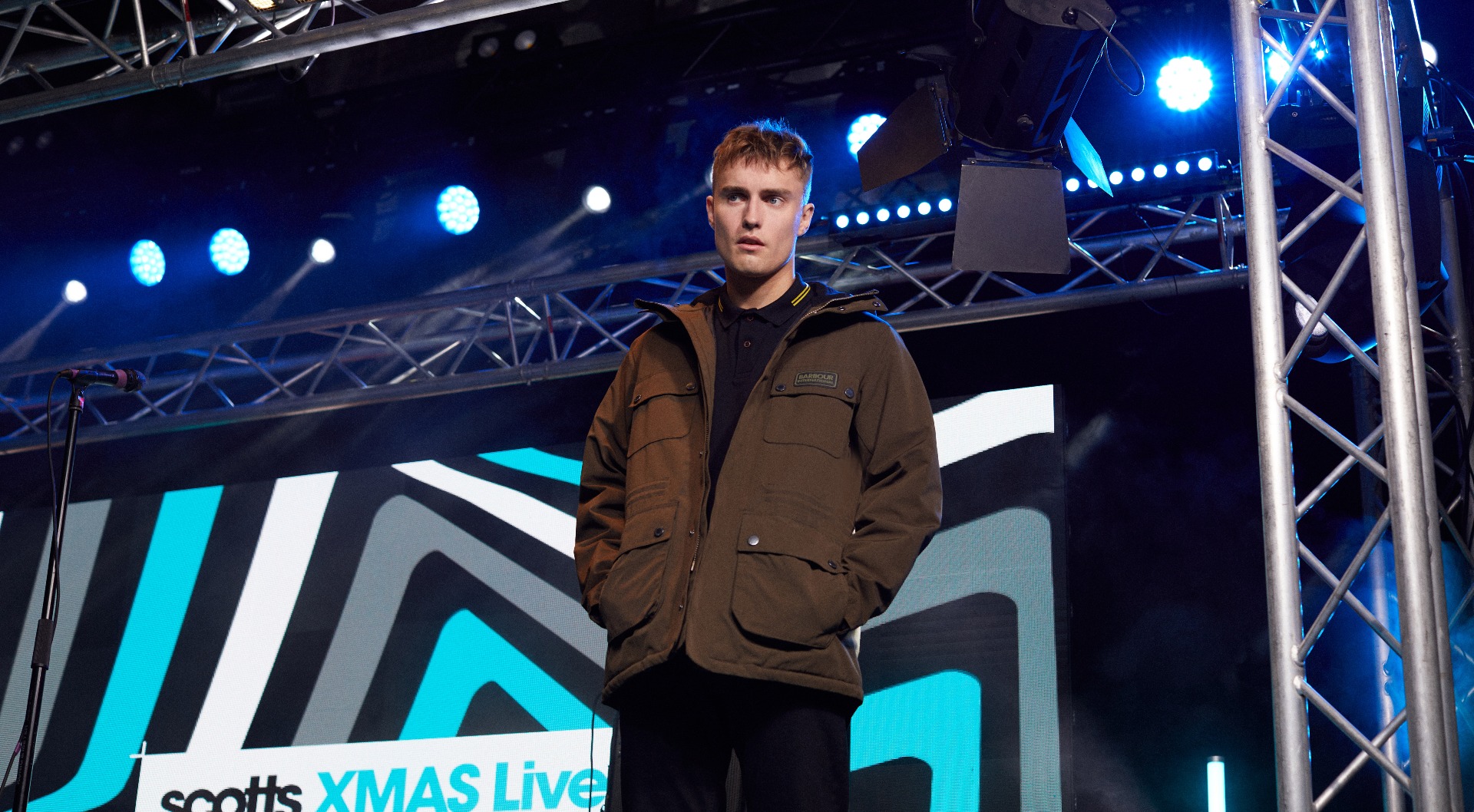 How do you feel when you perform to your home crowd? Is it any different from performing to audiences across the world?

Home crowds are amazing! Everything that goes well in Newcastle, there is a massive sense of pride and ownership. So, I feel like I belong to them, and they let you know it and they love you. Geordies are just amazing. Gigs usually go a bit haywire when it’s a crowd full of Geordies.